Jakes Cakes, Restaurant & Bakery was opened in 1988 by Joe and Eileen Mc Carthy, the family run business has been the meeting point for coffee and cake for over 25 years. It is located in one of the most historic parts of Bandon – on the site once occupied by The South Market House, erected in 1620, with its adjoining Potato Market. Jakes is named after Jake Sweeney, who was the last Market Keeper. The Sweeney family were keepers for about 100 years, up to 1950 and resided in the keeper’s house in the north western corner of the cobbled yard.

The Market House in earlier times contained municipal offices, a courthouse and jury room. It was used for church services on different occasions. In the early years of the last century the site became synonymous with Slattery’s auto business. Joe Mc Carthy developed and opened Bandon Shopping Centre in 1988 and named his business after Jake Sweeney who was one of the town’s best known characters and whose name will forever be linked with the market. 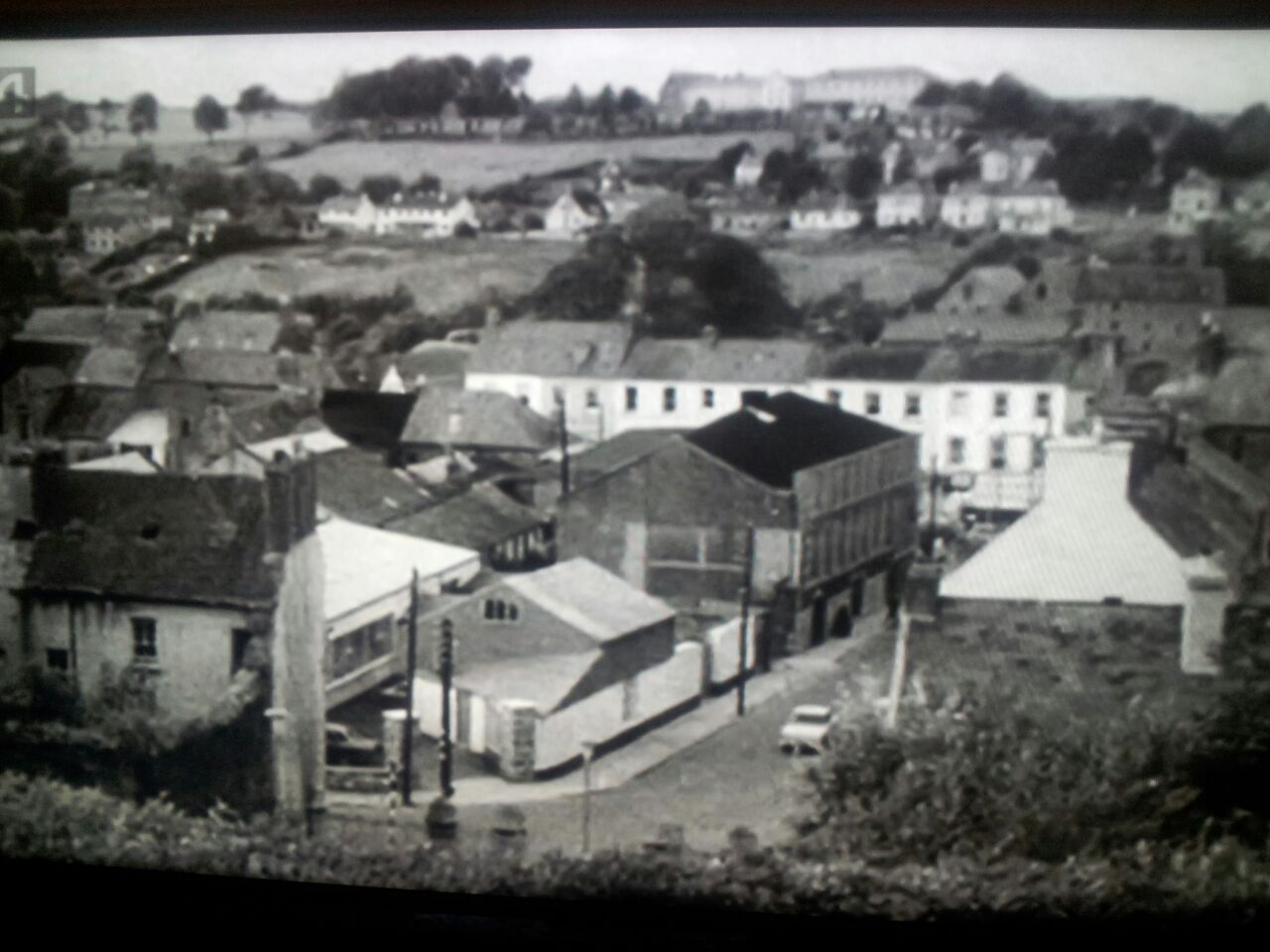 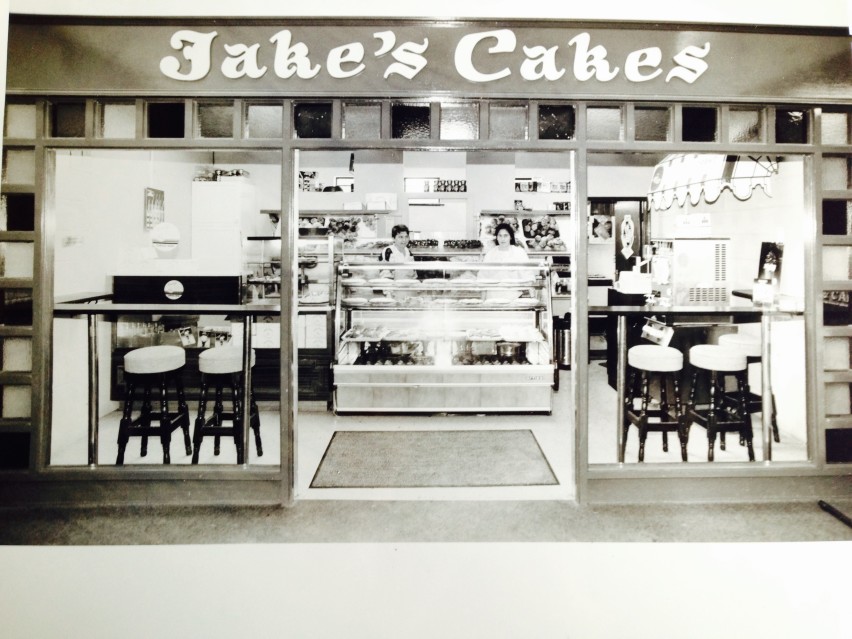 This site uses Akismet to reduce spam. Learn how your comment data is processed.

A Bandon Tradition for Over 25 Years